In 2002, I went to another country for the first time.  I was in my teens and quite passionate about religion.  I joined my church on a mission trip to Reynosa, Mexico.  Sadly, I have few pictures of the trip, but my favorite one is of me interacting with a little Mexican boy. From that first trip, I knew I was going to be a traveler.  I was astounded by the differences in culture, the warmth of the people there, and the foreign sights, smells, and sounds.  My Spanish was limited at the time, but good enough for me to communicate with the locals. 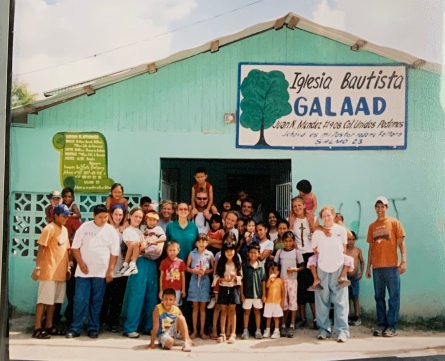 It’s been almost 2 decades since that first trip, but it’s still fresh in my mind. I remember going to a very poverty-stricken area of the country and seeing families with four or five young children living in cinder block houses, cooking tortillas on a fire, shoeless and thin, but happier than any child I had ever seen. The kids ran up to us and offered us food and gifts which was ironic since we were there to provide the same. At the end of our week there, we invited them all in prayer to convert.  The area was predominantly Catholic, and we were Southern Baptists.  I remember being so excited when all the kids converted, but now, nearly 15 years later, I look back on that experience, not with regret, but concern. 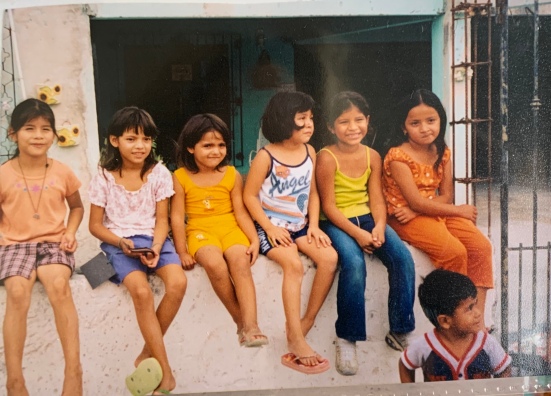 Would we have brought food and clothes to these people without the expectation that they follow our religion instead of the one they were brought up with?  Is it not possible to help others without imposing one’s religious beliefs on them?  Now that I’ve traveled more, my perception about religion has changed dramatically.  I view religion now as a part of culture rather than a universal truth, and while I do admire the help given by missionaries such as food, clothes, and commodities, I can’t help but wonder if those missionaries are missing out on the best thing about travel: learning about another culture without trying to change it. 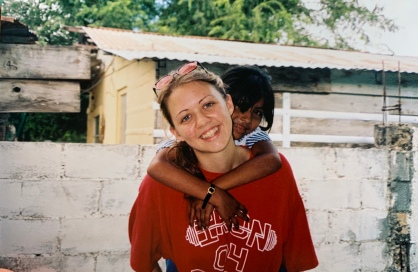 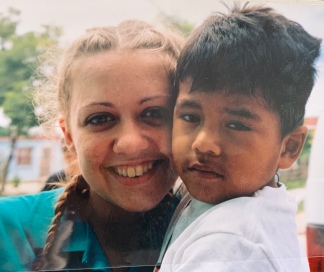