Every Thursday afternoon the causeway connecting Bahrain to Saudi Arabia is filled with gridlocked vehicles anxiously making their way to freedom.  They’ll wait for 2 to 4 hours, sometimes more depending on how busy the border is, but even just a day or two of freedom makes the trip worth it.

And it’s not just Westerners, unaccustomed to Sharia law that are eager to escape the Kingdom.  The causeway is full of Saudis too.  Bahrain is like a magical paradise.  It’s a beautiful island where the pressures of Saudi life can be forgotten for awhile.  The traffic is calmer.  The rules are looser. And there are plenty of bars and other diversions to please even the most Western of tourists.
Of course, it’s possible I’m overselling the small island nation, but when you’ve spent a significant amount of time in the most conservative country in the world, Bahrain becomes this special place full of fond memories. Here’s an overview of Bahrain in a nutshell.

Overview: Bahrain is an archipelago of 33 islands in the Persian Gulf.

History: Bahrain originally belonged to the Dilmun civilization and was an important trading center of the Persian gulf.  It was one of the first areas to convert to Islam in 628 AD.  After Arab rule, Bahrain was occupied by the Portuguese for a time until being expelled in 1783.  Nasr Al-Madhkur, was defeated by the Bani Utbah tribe at the 1782 Battle of Zubarah. There was unrest during the 19th and 20th centuries over Britain’s influence on the area. This was followed by Bahrain’s independence on August 15th 1971.  Bahrain has seen its fair share of political uprisings and social unrest especially between Sunnis and Shias and during the Arab Spring of 2011.

Getting breakfast at Ric’s!

My favorite thing(s) about Bahrain:

Bahrain has found a good balance between being a traditional Islamic country while still catering to tourists and being tolerant of non-Muslims, something I’d like to see more of in the Middle East. The atmosphere is most definitely Arab, but non-Arabs can feel quite relaxed and comfortable.

My least favorite thing(s) about Bahrain:

The causeway of course.  It takes such a long time to get over and you have to plan it just right.  And everybody is so tense and anxious to get over that the drive in is absolutely horrifying and chaotic.  Of course, I can’t really count this as a part of Bahrain since it’s in between countries.  So the only other issue I’ve had is that it’s so expensive.  You can drop a lot of money in a weekend, but it’s just worth it.

What I found most surprising:

I never get harassed.  When I’m in Saudi, if I forget my hijab, I’ll undoubtedly get a comment or a look from somebody.  But in Bahrain, I’m free to walk around without an abaaya in my comfortable clothes and nobody gives me any problems.  I find it ironic that I can be covered from head to toe in one country and still receive some mild harassment and dress perfectly normal in another and have no issue.  Kind of puts a dent in Saudi’s whole theory on modesty and “protecting” women.

Must see and do:

My advice to anyone traveling to Bahrain:

Enjoy yourself, but respect the religion and social norms.  It’s a relatively free country, but still conservative and all it takes is one bad incident to ruin the fun for everyone else.  So have a good time, but don’t cause a scene. Happy traveling!!! 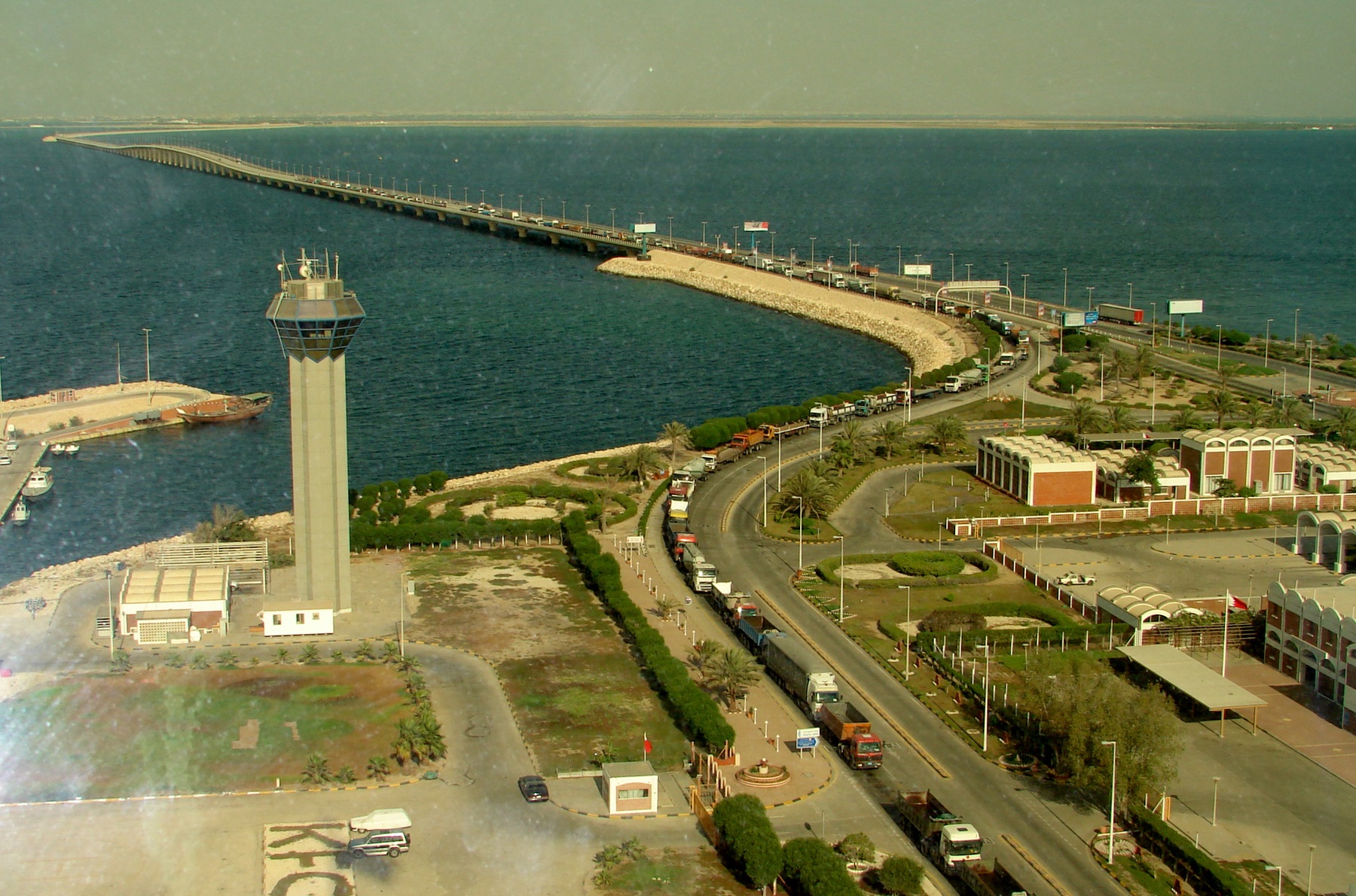